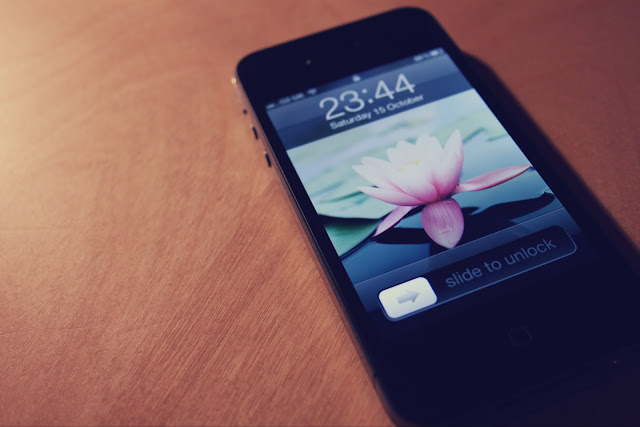 A miracle in your palm with the added bonus of brains and beauty.

Its fair to say that I am a Mac addict. When I heard the news of Steve Jobs passing (RIP), I was so devastated. Because of him, Mac has been a big part of my life and it has helped me through my growling 3 years of university. I've made films, edit photos, watched films on his creations with such ease that no other technology will ever come close to Macs.

I was due a early upgrade a day before the launch of the iPhone 4S. Note, I was 1 generation behind as I skipped the 4. I was on a 2 year contract with my iPhone 3GS and as much as I love that phone and the design, it was literally on its last leg and I had to make a harsh decision to put it down (you have no idea what its been through).  o2 is doing a great deal now by having a 1 month promotion: sign up for a £41per month deal for 18months and you get the phone for free on a 900minute contract. They have given me an additional 1000minutes for the next 6 months, which I had no idea about, but totally appreciate it as I'm such a talkative person. I have been on o2 for a long time now and I believe that this was the best deal on the market. So, if you guys are planning to join o2 or join the iPhone generation, then I highly recommend joining o2 as they are pretty much on the ball and their customer service is faultless.

Everything that has been said about this iPhone is true.. its literally is a computer in your palms. The camera is spotless and the speed is just the best. I have an iPad2 and it works as good, if not better. Although it looks exactly the same as the 4, the performance and functions just blows you away.

Believe the hype. Thats all I have to say.
Labels: Technology

This makes me want an Iphone!

I wanna have an iPhone someday :p

AH! An iPhone is definitely on my wish list. You may have just convinced me :) x 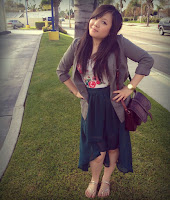 Contact: paulaxchang@yahoo.com
Twitter: @carpe__diemx
Hi! I'm Paula. Nice to meet you all. Welcome to my blog of all things me! My blog does not fall in to a particular category nor am I part of a blogging group. I simply created this blog for my own personal pleasure and enjoyment. I am 25 years old London lass. I enjoy long walks, hot tea, night outs with my girls and all things creative and cute!